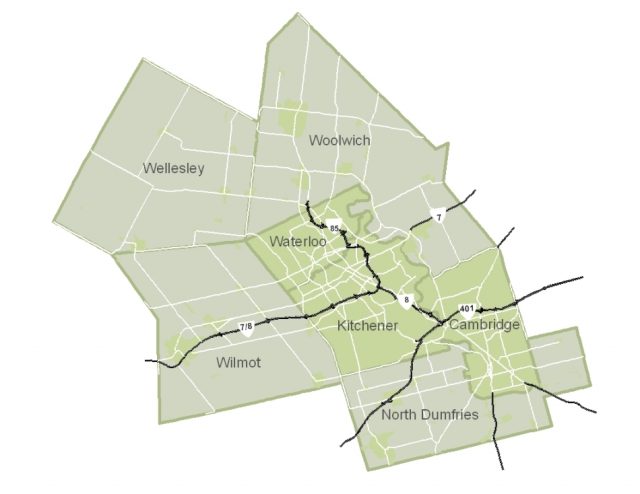 As a region grows in population, it can also potentially grow in what I call culinary “sophistication.” I don’t mean that in a snobby, tweezer-chef kind of way (not that I don’t like tweezer chefs).

Nor am I saying that just because the population grows will the level of culinary maturity necessarily grow. Rather, the possibility is there. And it’s happening in our area, I believe.

Waterloo Region has long been a “meat and potatoes” food culture — and, for better and for worse, there’s still very strong elements of that — but new chefs joining the culinary sphere and new food operations such as Wooden Boat Food Company and Nuestro 88, Vietnamese and Filipino cooking, respectively, have helped changed the landscape. And that’s to name only two relatively new and recent additions to the scene. There could be a much longer list I could write in that regard. I think most people would agree.

What else is happening is a growth in strength and numbers in the cooks and restaurateurs working in Waterloo Region and environs. Part of that comes from the re-building that our local culinary schools have undertaken, including Liaison College and Conestoga College.

Conestoga culinary grads and where they work

Conestoga, for instance, has hired a number of area cooks and restaurateurs as instructors to join long-time staff members such as Brian Abbott and Philippe Saraiva, the latter of whom was instrumental in starting the program decades ago.

Today, at the College’s School of Hospitality and Culinary Arts, an impressive array of cooks have been installed as technicians, instructors and mentors: Steve Allen of Cambridge’s Little Louie’s; Amédé Lamarche, formerly of George Brown College and The Church, Stratford; John Baltazar, formerly of Homage, Cambridge; Sean Duffy, once chef at Nick and Nat’s Uptown 21 in Waterloo; Eric Neaves, who opened Fork and Cork Grill, Kitchener; Tim Simpson, formerly of George Brown and Ambrosia Pastry Co.; and, Darryl Haus of Grand Trunk Saloon and Grand Surf Lounge in downtown Kitchener.

In addition, Brad Lomanto, a Niagara culinary school graduate and former executive chef at the Cambridge Mill and a number of other notable restaurants, oversees the new kitchen and dining room at Conestoga’s Bloom restaurant. The College has also hired a number of instructors who have cooking experience from around the world, including Michelin-starred restaurants in Germany: Sabine Heinrich-Kumar and Yvonne Kanchan.

With all of that happening, it bodes well for the strength of the local restaurant scene. Accordingly, let’s also look at the many Conestoga graduates who are cooking locally: I’ve started compiling a list of graduates working in culinary in Waterloo Region and elsewhere, and have captured that in an interactive map, below, to give you an idea of the program’s reach. Click on the Conestoga “C” to open a window with the restaurant and the chef-graduate.

This is only a start: there are likely many others to discover and chart, so let me know if you know of a CC graduate at work in the region, or anywhere in Canada for that matter. I plan to update this map and add new chefs as often as I can.

Here’s to a growing food and beverage scene in our Region!