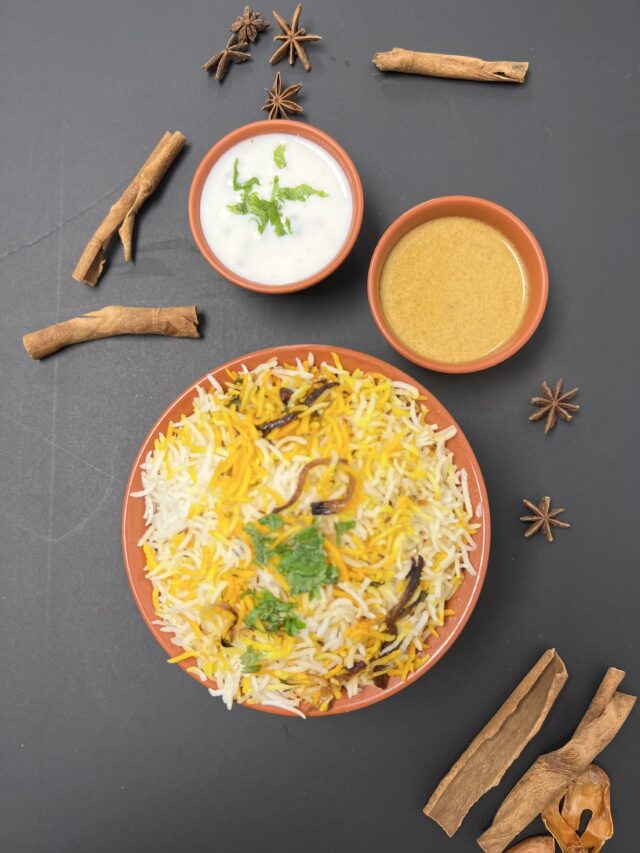 Winter is coming, but a new restaurant in downtown Kitchener promises the flavours and colours of April — and some spice too.

“We’re spring and the colours of flowers with our food,” says owner Stephen Kiran.

An executive chef with 18 years of experience in the industry and having worked with major hotel brands like Fairmont and Hilton, Kiran wanted his own brand and set his sights on a casual dine-in restaurant in Brampton.

“We opened in January during COVID-19. We didn’t know then it was a pandemic, and we opened. COVID hit in February. It was a tough time for us, but we made it.”

Successful in Brampton, Kiran chose Kitchener for his second restaurant, both for its proximity to the GTA and the evolution of its population, which is about 625,000.

Second only to Chinese, Punjabi is the most spoken language in Waterloo Region homes after English, according to Statistics Canada.

“A lot of people are coming here, and the downtown seems to be becoming busy. There’s a lot around,” he says. “I wanted to expand away from the GTA.”

He describes the Bahar restaurant as an upscale casual venue offering a good number of south Indian dishes which will entice a demographic hungry for Indian food.

To learn more about the restaurant, visit Waterloo Chronicle.