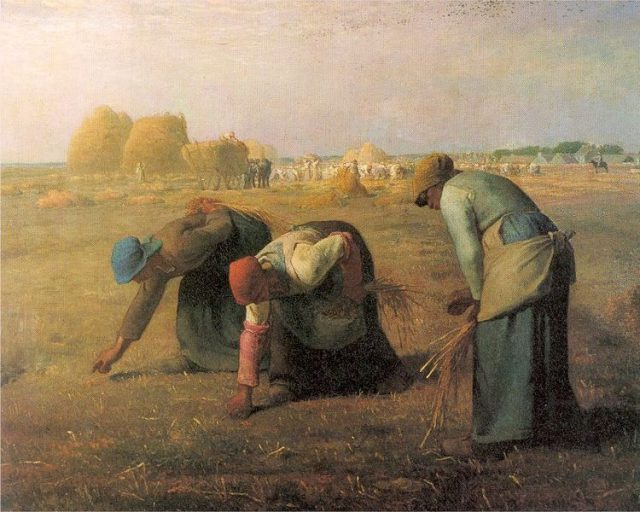 Produced by veteran broadcasters Paul Francescutti and Daiene Vernile, the documentary looks at the mammoth amounts of food Canadians throw into the rubbish bin and what can be done to put the food to its right and proper use.

Consider just one of the staggering numbers: from the farmer’s field, to the grocery store, to your refrigerator, food waste costs Canadians a whopping $100 billion a year.

But, what if that unwanted food could be rescued and redirected to feed people in need around the world?

Gleaning is an Old Testament term that refers to “gathering grain left by reapers.” Much later, in Shakespeare’s England, it was a form of social “welfare,” such as it was — people were allowed to pick up the scraps of fruit and vegetables that had been left behind during harvest.

In the documentary, the microphones travel to Haiti and the Philippines for a firsthand account of how the nourishing Ontario-grown soup mix is changing lives.

Closer to home, there’s also sage advice from experts on how we can all stop wasting food. Tune in on March 23 to learn about this initiative.