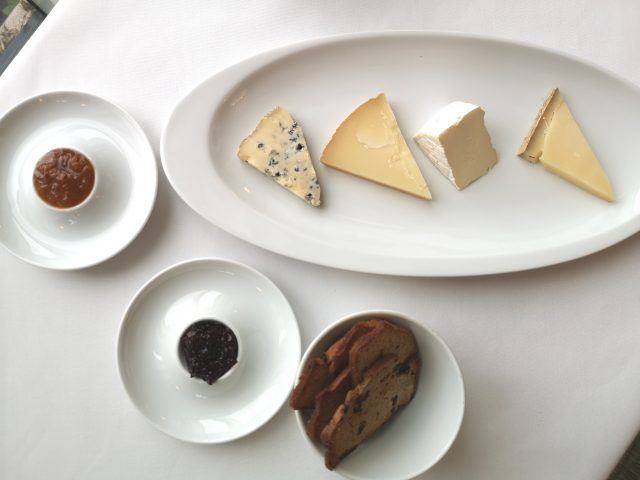 Pristine travels the globe exploring the most iconic cheese locations and hidden gems to get a deeper look at one of the world’s greatest, and most beloved, foods.

Cheese: A Love Story makes its debut on June 9 at 8 p.m. ET on Food Network Canada.

Owner of Cheese Boutique in Toronto, Pristine is a leading Canadian cheese expert has over 25 years of cheese experience.

His passion and commitment to learning more about this magical food stems from his father and family business of 50 years.

In this six-part series, Pristine embarks on a journey to meet the farmers, cheesemakers, shop owners, affineurs and chefs in Switzerland, France, Greece, Toronto, Quebec and British Columbia.

In each episode, Pristine’s love of cheese only grows fonder as he gets an in-depth look at how each culture has made it their own.

In the premiere June 9 episode, Pristine starts his journey in Switzerland, where he meets with chefs, cheesemakers, vendors and a legendary affineur, Roland Salhi to learn the fine art of aging.

In the home known for Gruyère, Raclette, fondue, and the famous holey Swiss Emmental, Pristine learns first hand how these classic cheeses stand the test of time and discovers the modern approaches the Swiss have innovated in the world of cheesemaking.