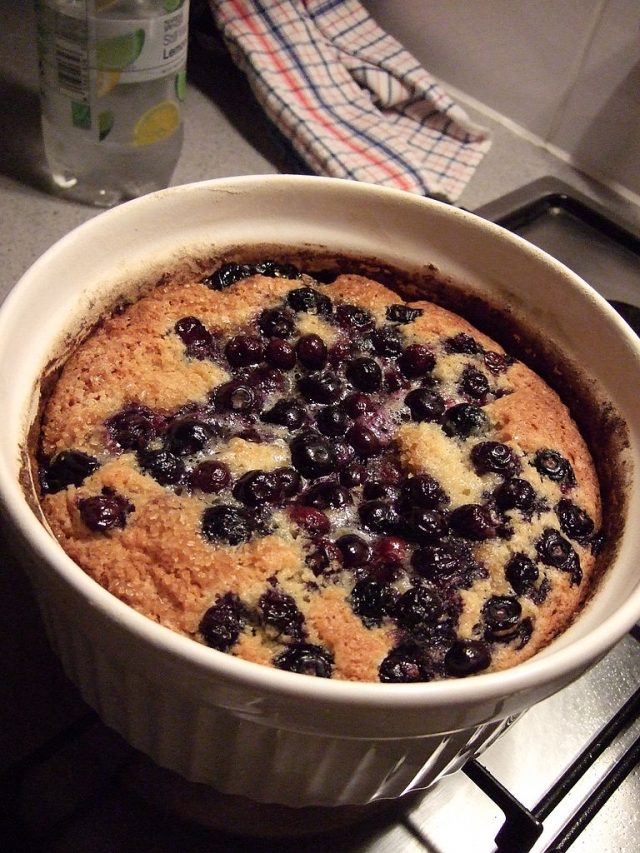 Making bread was my first foray into a long-time love of not only food history but some of the science behind it and why things cook well – or don’t. Unlike putting together a dish with a protein, starch and some veg, baking and pastry demands attention to science. Or else it fails.

Let me give you one example of such a failure that resulted from a baking ratio being wonky and off-kilter: my attempt years ago at a special dessert for a fall dinner service, clafoutis.

As Michael Ruhlman’s excellent book has it, cooking is about basic (and accurate) ratios rather than recipes, per se, and the fundamental techniques, properly executed, that determine the success of a dish — even if it’s merely a simple sheet pan of scrumptious brown-butter chocolate chip cookies that you’re baking off.

I learned this the hard way in a restaurant kitchen — before Ruhlman’s book existed — by way of a rustic dish from Limousin.

A region of southwest-central France (where Limousin beef cattle are from), clafoutis is a tart-like dessert that I had made at home successfully a number of times; it can either be slightly cake-like in texture, or it can take on a thicker pudding-like consistency; the latter of which was my goal at the restaurant.

First some background: in the Limousin countryside, clafoutis is traditionally a cherry dessert, but it can be made with just about any fruit. The technique is simple: you basically pour the batter over the fruit and bake it, serving it slightly warm with a dollop of whipped cream – and if you’re into gilding the lily using a fine-meshed sieve to give it a liberal showering of confectioner’s sugar as further garnish.

In this dessert, though, I need to provide an important safety note: in the traditional Limousin cherry clafoutis, the cherries are cooked with their pits. There is a good reason for this from a culinary technique point of view: whenever you cook with fruit that has a pit, the combination of the two creates a more robust flavour. In cherries, that’s a slight tinge of clove and almond that is created by a variety of chemicals, the names of which I don’t know, in the pits (a cherry is known as a drupe) which are activated when they are being baked at 350F.

All of that makes the cherry clafoutis à la Limousin extremely delicious – but from a dental point of view, it’s not really a good way to serve customers for fear of their cracking a tooth — something that doesn’t look good on a Google review.

Of course, I didn’t want to risk that and defaulted to the very tasty and less tooth enamel-threatening blueberry (although those do stain teeth quite well).

My dessert, because I botched the calculation of reducing the recipe for a single large clafoutis tart into multiple individual servings, baked into something quite solid – even the blueberries.

The Chef came over to inspect my clafoutis work, poked at the ramekins a bit and then (in a moment that I will grant a wonderfully understated and gentle sarcasm) delivered with an arched eyebrow a brilliant piece of wise-acre marketing: “Call them Blueberries Coppolino.”

But I got it: it was clearly a sign that these calamitous clafoutis could not be sent out for dessert.